OFFER EXPIRES IN...
YES! I want to become a member of EZBreakouts
QUESTIONS? 800-387-5250 option 1
PROOF
What is EZBreakouts' Track Record With Swing Trading?
You probably have that question, too. We've put together a spreadsheet of our latest trades so you can evaluate our track record for yourself.
See if EZBreakouts holds up as a trading system, even in choppy, difficult markets.
Click Here to Download Recent Swing Trading PDF
* Past Performance is not indicative of future results. Results obtained vary, and specific outcomes may not occur.
Swing  Trading
749.12%
Total Return
Since Inception
4/6/2016
48.10%
Annualized Return

What is EZBreakouts Track Record With
Swing Trading?

You probably have that question, too. We've put together a spreadsheet of our latest trades so you can evaluate our track record for yourself. See if EZBreakouts holds up as a trading system, even in the choppy, difficult markets.
Download Recent Swing Trades PDF
* Past Performance is not indicative of future results. Results obtained vary, and specific outcomes may not occur. 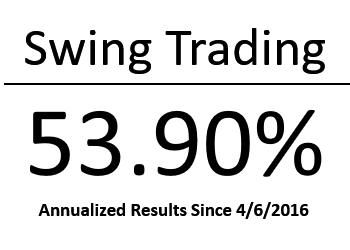 YES! I want Swing Trading Alerts
Tony B – Vacaville, CA
“...I have been really able to improve my consistency...” 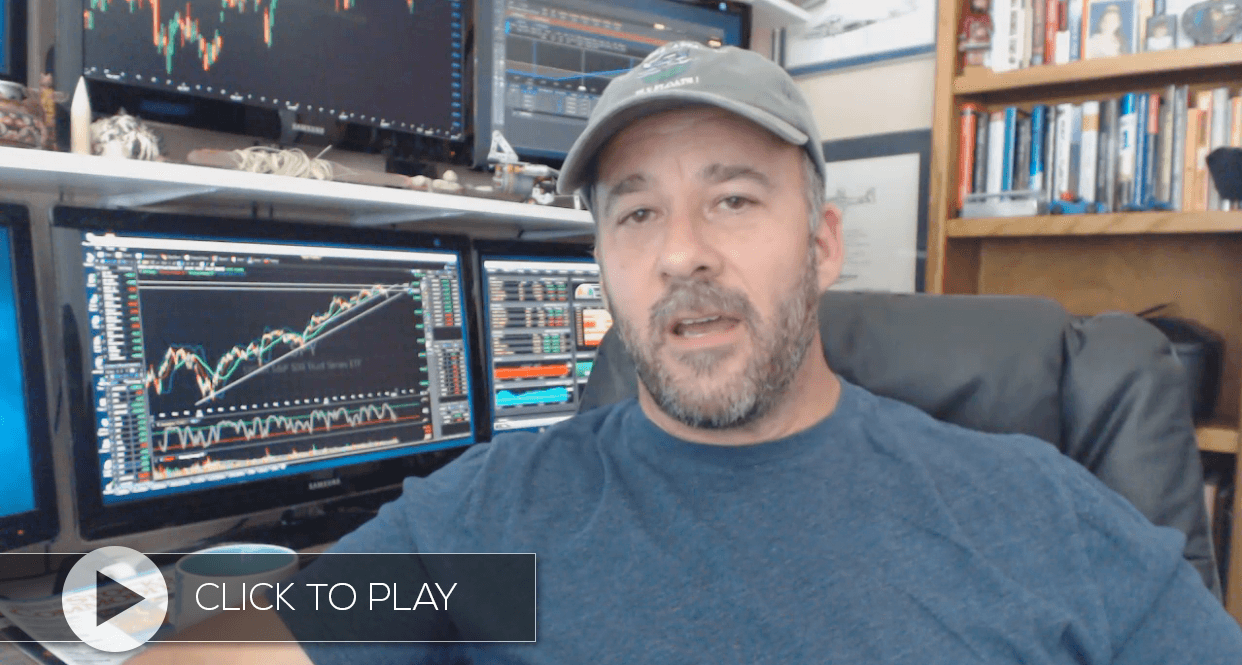 "Hey Eddie, my name is Tony B. I am from Vacaville, California. I thought I would give you a little testimonial. I have been a member for almost 3 years. I originally became a member when I bought one of your computers. I received some information about EZBreakouts with the computer and eventually became a lifetime member.
I think before I joined your EZBreakouts system, I had probably spent 5 to 6 to 10 thousand dollars like a lot of guys, on systems, books, software, all kinds of things and never was really ever able to pull it all together myself into a consistent system. What I really love about the EZBreakouts system is the 9 levels. The training is all right there, you can go back and reference it any time. It takes you literally step-by-step through everything, from market timing all the way through to position sizing. It is just a great system.
I also love the daily alerts that we get. I now have started to build my own system that uses things from the EZBreakouts system, uses the alerts, puts it into a system that meets my personality, and I have had some really good success with it. In fact, before I joined and started using the system I was really inconsistent. I couldn’t even consider myself a trader.
Since then, probably in the last year particularly, I have been able to really improve the consistency and have even started to work with my son and some other folks, doing some training with them. I think my results, as I mentioned, are really attributed to the fact that this is a system, and you can follow the system step by step. When I get lost, I go back and I look at the videos again and rewind, basically what I have learned, and try to learn it over.
Anyway, in conclusion I want to say again thanks and would highly recommend this system to anybody who like me has been through a lot of different systems and really couldn’t find any consistency. This one brought it all together for me, so thank you!"
YES! I want Swing Trading Alerts
"Hello, I am John from Murrieta, California. I wanted to build my portfolio and also generate some monthly income in retirement. I was searching the internet, and I found EZBreakouts, and what they did for me was amazing.
They taught me how to search for stocks that had certain patterns and that were ready to break out, what I will call going into momentum. And not only that, they also taught me how to use rules and a system in order to generate these profits, and set stop losses to reduce my risk. And my results have just been truly amazing, and it has helped me generate the income I need in retirement.
So if you want to build your portfolio, to make some extra money, weekly, monthly, whatever you want to do, I would highly recommend you look at EZBreakouts because it is the best thing I have found over my five years, and I have tried a lot of different programs. Honest people, a real system that works." 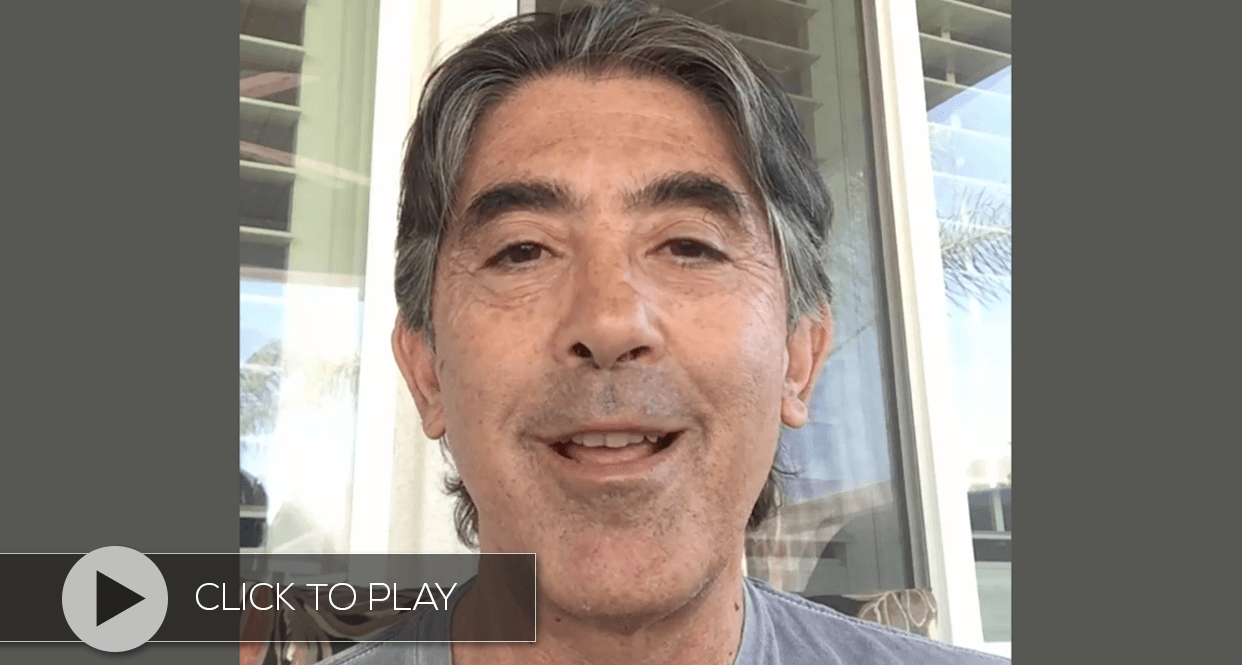 YES! I want Swing Trading Alerts
Bob K – Council Bluffs, IA
“...I am going to be a member forever" 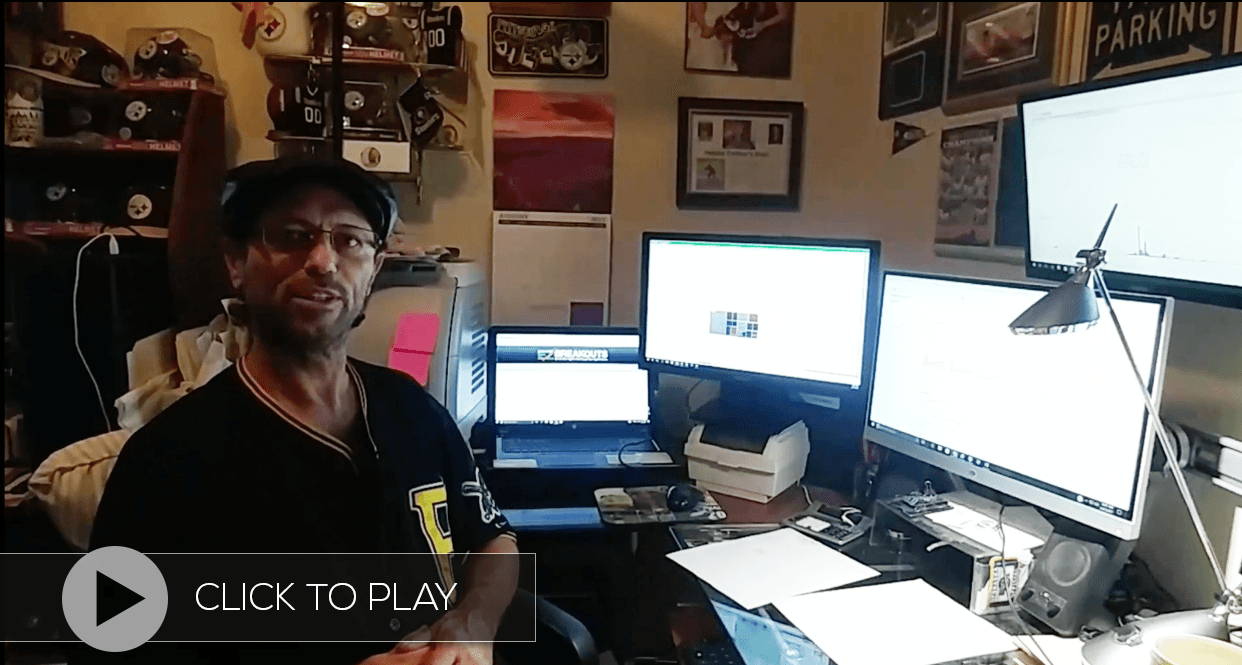 "Hi! My name is Bob K. I am an EZBreakouts member. I have been for a year now, and the main point I want to get across is that I knew nothing about stocks when I joined.
Yep! I am the one who sits in the back of the class and he would talk about me once in a while, but he won’t pick on you, and that’s what I like. He lets new members ask questions, and I sit back and get to hear the answers. So right now I get to go at my pace, which is slow because I have other things going on and sometimes I can’t sit here.
He knows what he is talking about. EZ, he knows the equipment (computers). I got new equipment because of him, and I am going to be a member forever. Thanks Matt and EZ."
YES! I want Swing Trading Alerts
"My name is Amos M. I have been a member of EZBreakouts for about 5 months. I watched the seminars and thought about it for many, many months and finally joined because I liked the look of the system and the discipline of it.

Now that I am a member, I like very much the training that is available by video, the discipline that is built into the system, and the stock picks. And getting the alerts helps because I work. And then most of all I like the software. I like being able to day trade and have the system automatically adjust my stops, and setting the stops on the swing trading.
All in all, I am very happy with the service, and I would recommend it to anybody who needs some help in discipline and positive trading."
Amos M – Tempe, AZ
“...I like the system and the discipline of it” 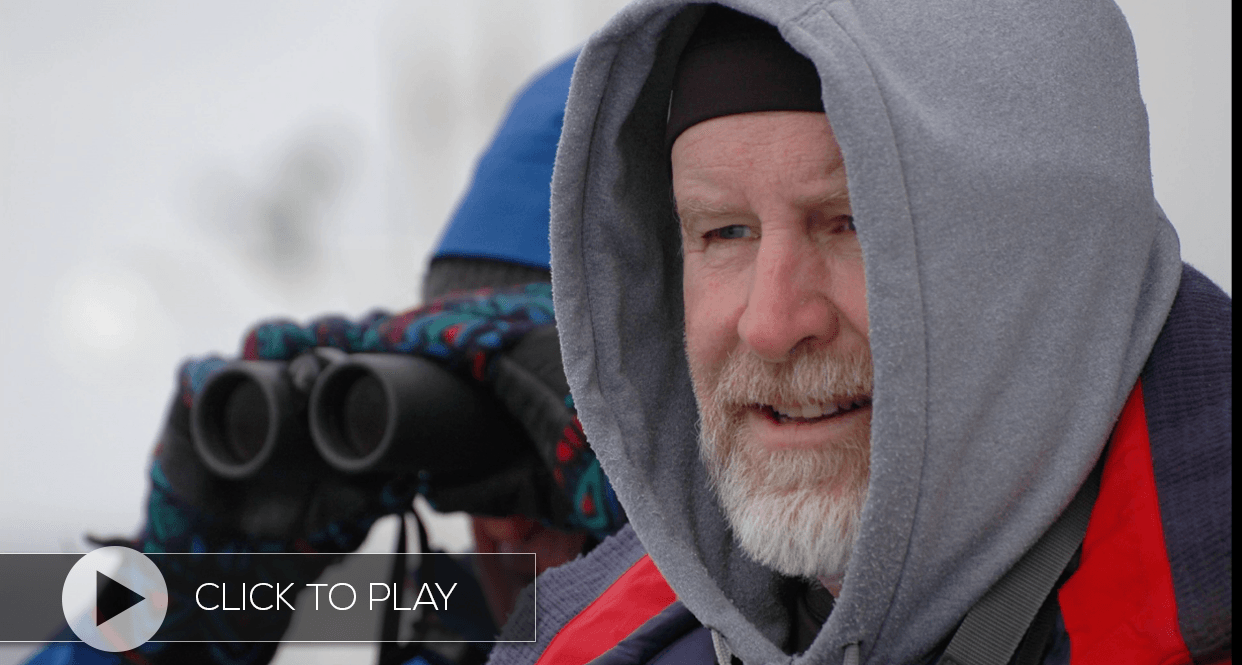 YES! I want Swing Trading Alerts
John S – Chicago, IL
“... I have been impressed with EZBreakouts performance and education, especially the alerts.” 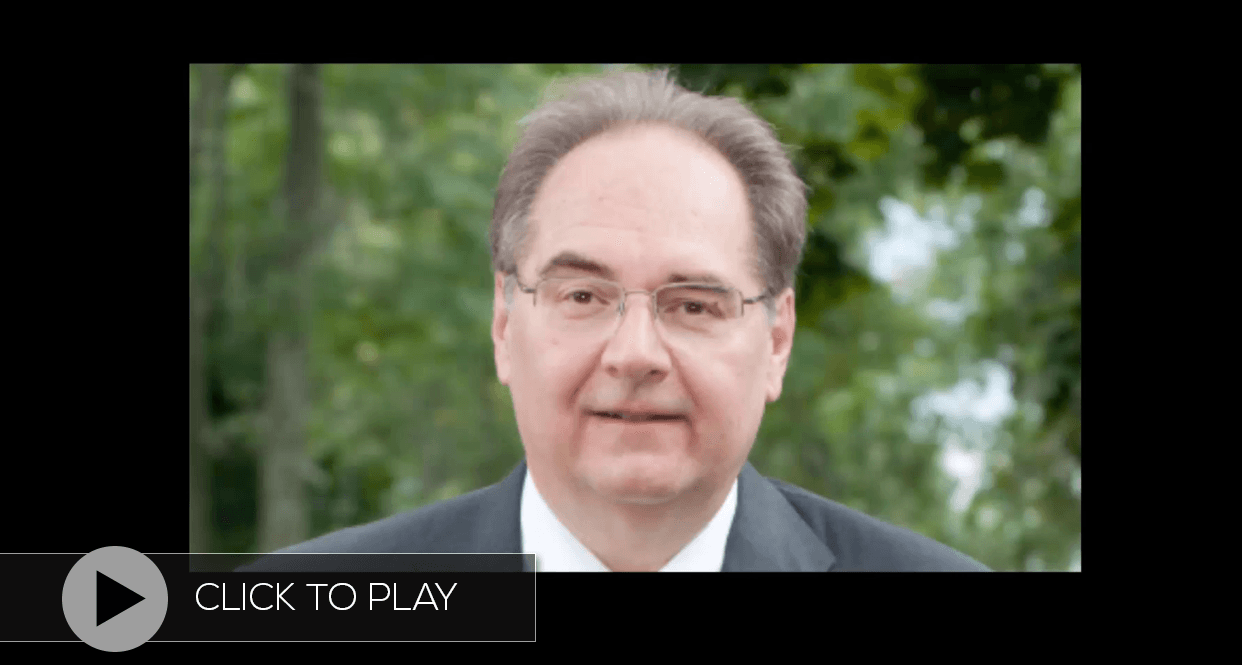 "I have been an EZBreakouts member for over 3 years. During that time I have been impressed with EZBreakouts performance and education, especially the alerts. Eddie Z and Matt are, without a doubt, among the best educators and traders in the business.
By the way, I have been the proud owner of 2 EZ Trading computers over the last few years. The customer service and support have been outstanding.
I highly recommend EZBreakouts and also their computers. Thank you and good luck with your trading."
YES! I want Swing Trading Alerts
"I just wanted to give you a call and let you know that I have been a member for over 2 years now and really like your program - it has helped me a lot.
I have watched all your videos several times and since I have done that my results are more winners than losers for a change. It used to be more losers than winners. I really like the swing trading alerts. I get the push alerts every time you send one out. Most of the time, I am close to the computer and I can go ahead and take advantage of it, and get that trade set up and get the losses small and the winners good.
I would like to recommend this to most anybody who is looking to improve their trading, so thanks again for what you do."
Charles W – Athens, GA
“...My results are more winners than losers for a change” 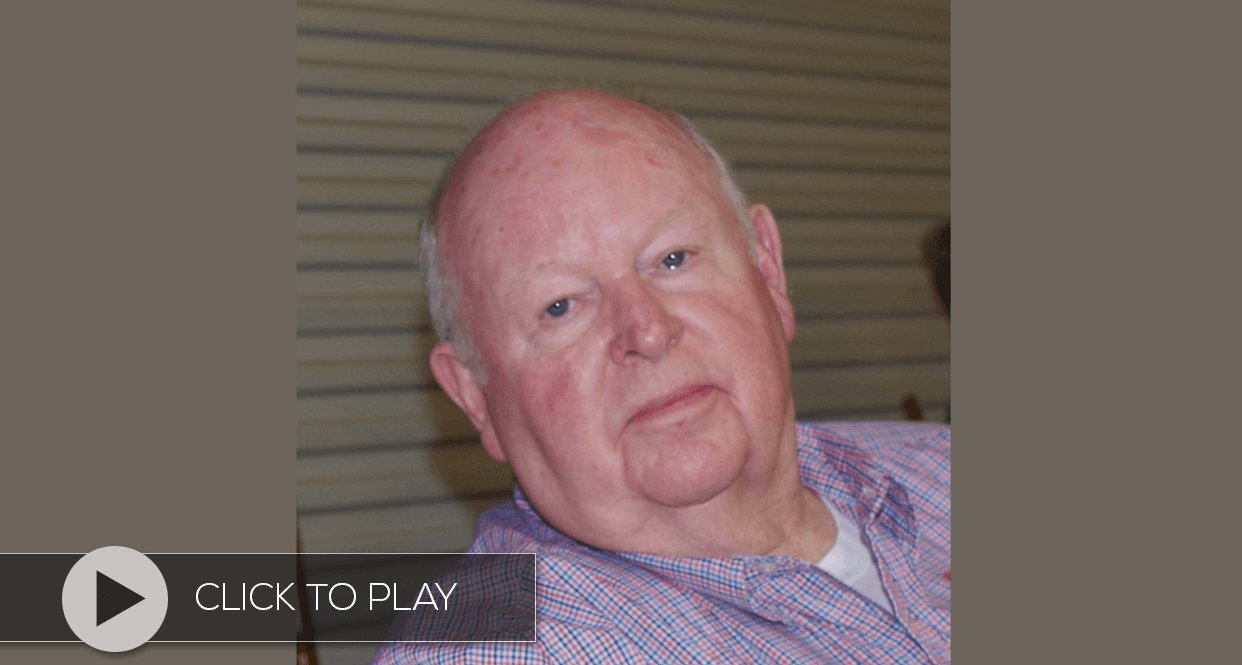 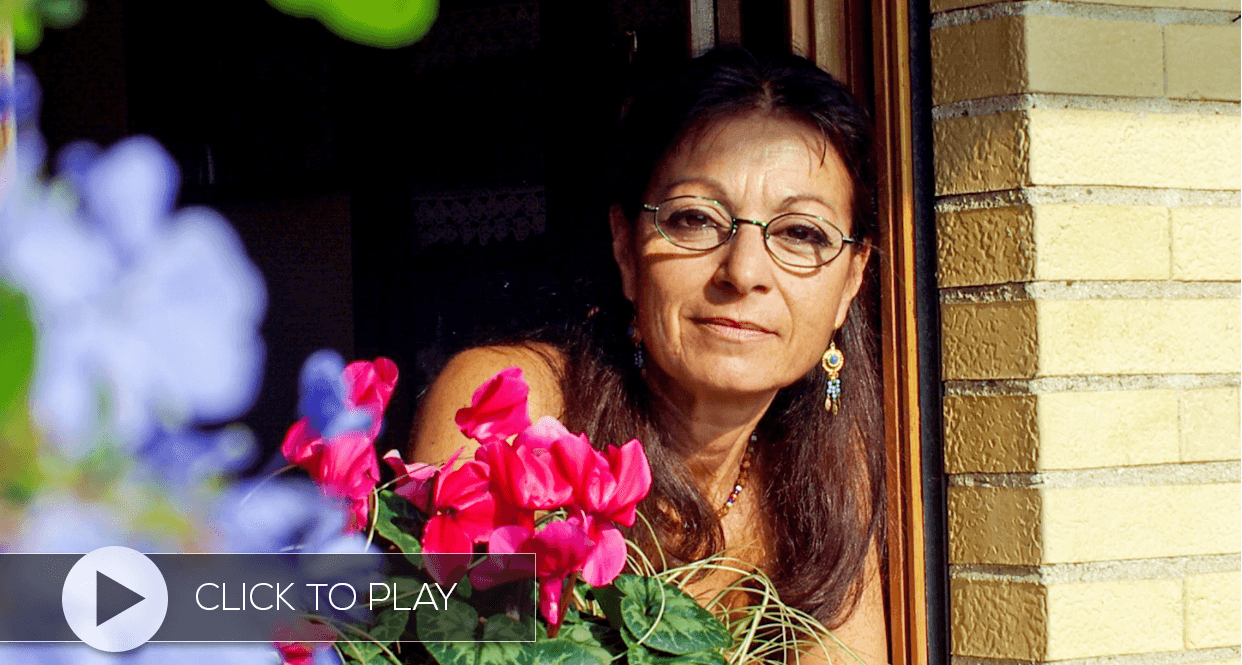 "I became an EZ breakouts member because I wanted to improve my trading, and I have done that. I have found the stock picks and the training very helpful.
This group is very much interested in helping us to become better traders, and I am happy I joined."
YES! I want Swing Trading Alerts
"I became a subscriber to EZBreakouts because of the great techniques that are used to trade, including getting into the right stocks and, most importantly, controlling risk while locking in profits. The day trades and the swing trades are a great way to meet your goals in the stock market IF you follow the EZBreakouts trading plan."
Michael T – Louisville, TN
“The day trades and swing trades are a great way to meet your goals.” 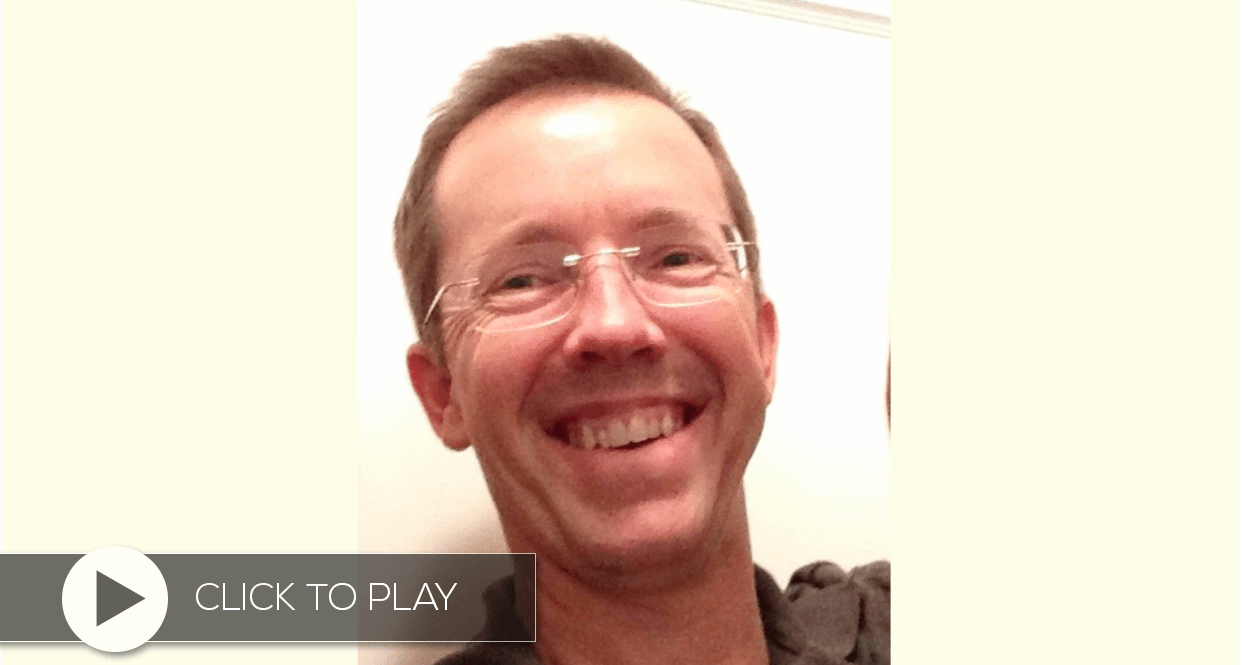 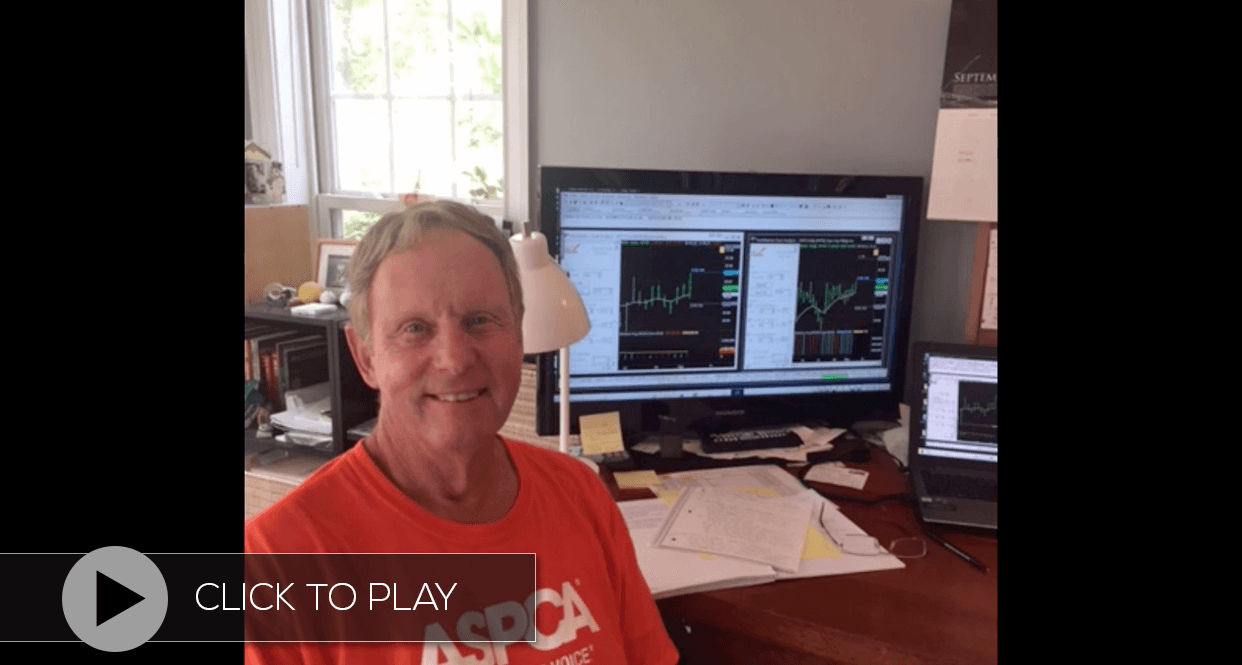 "I am a recent retiree who wanted to build a bigger retirement account. I checked out multiple trading programs before finding EZBreakouts. EZBreakouts has provided me with the training I need through their extensive video courses.
I learn something new almost every day. Eddie and Matt have a genuine desire to help traders learn the intricacies of trading the stock market. EZBreakouts is most definitely a learning environment. I am very happy to recommend this service to anyone."

YES! I want Swing Trading Alerts
"My name is Lou C. I enrolled after listening to Eddie and the moderator Matt. I was impressed by their knowledge and experience.
I was getting tired of looking for the Holy Grail on my own, and jumping from system to system with no success, and wasting a lot of time. I realized that it was due to lack of discipline and not sticking to a certain method. I have tried many different systems and indicators, but they failed to impress me. I did not stick with them for very long.
Now that I am in the room, I am getting better results. I feel more comfortable with my trading simply because I am following a system that is very systematic and rules-based. There is no guessing.
Everything is determined at the very beginning—proper position sizing, proper profit-taking at a certain point—which leaves a lot of emotion out of the equation, which is one of my problems. I get too emotionally tied to any trades, especially when they are not going my way right away.
Also, I have improved my psychology of trading (which is one of the weaknesses that I had before) and is partly because the methodology is strictly rule-based. There is no hit-or-miss. You just have to stick to the plan. I feel more confident about my results. In fact, since I joined the room, I think this is my first up year in the last four.

I think trading should not be a stressful activity or emotionally charged. A proper mindset is needed. I think these are things that I continue to improve on with the help of Matt and Eddie, in addition to all the training and education that the website provides, which is very valuable.
I am treating my trading more like a business with the proper position sizing. I have proper operations and procedures. All of this is thanks to Eddie and Matt and their guidance. I feel more confident in my ability to succeed, and I can’t thank you enough. Thanks again! "
Lou C – Duncan, BC, Canada
"I have improved my psychology of trading” 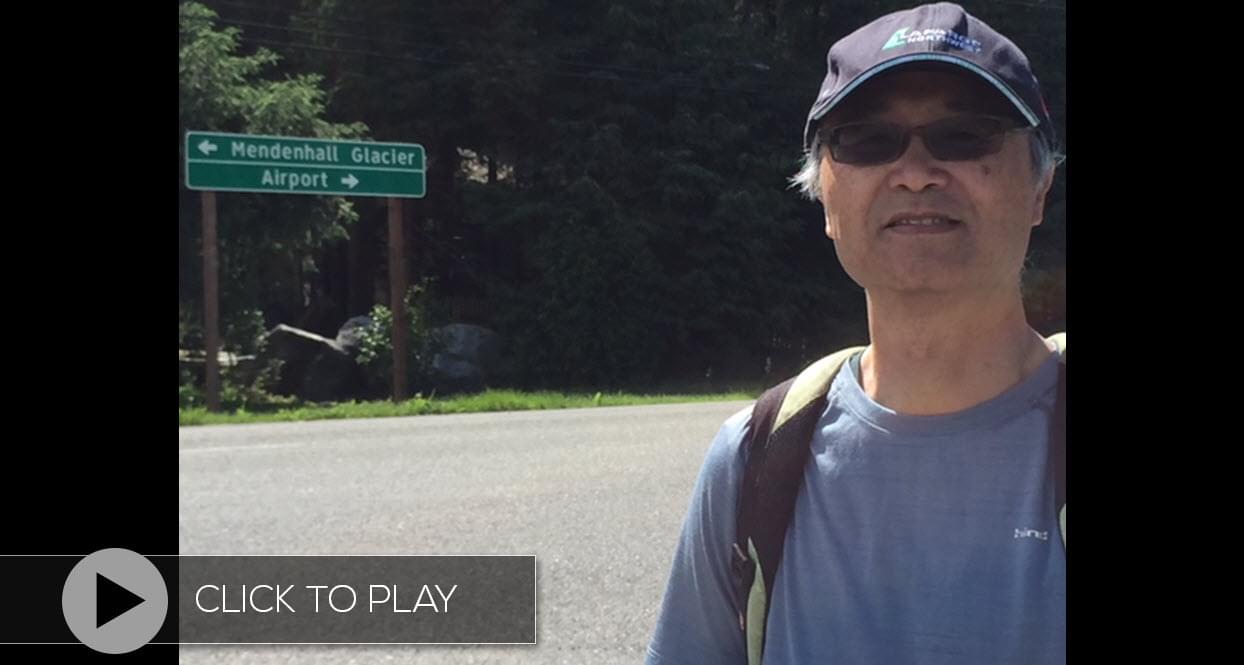 YES! I want Swing Trading Alerts
Learn How To Get EZBreakouts For FREE
Choose From Annual or LIFETIME Access
EZBreakouts Membership Payment Plan Lets You Pay While You Profit!
Choose Your Option Below